Samurai Novels Like Death at the Crossroads
Posted on 3rd of July, 2022 by Naomi Bolton 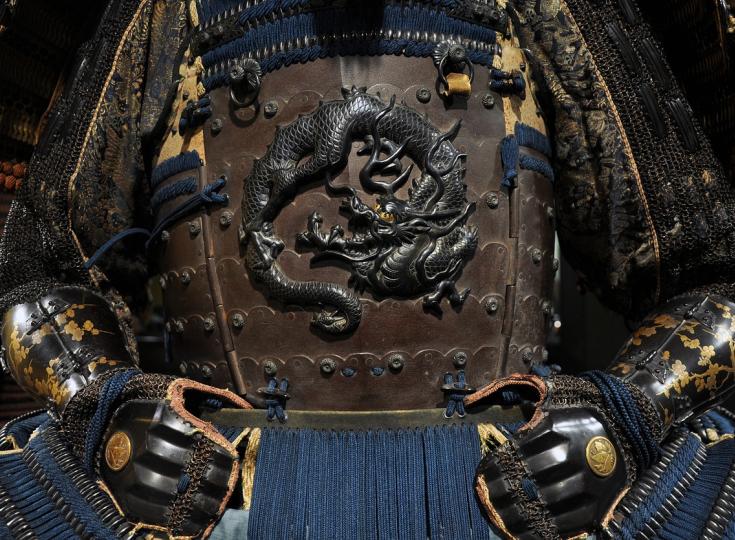 The samurai played an important role in Japanese history and continue to remain prominent in their popular culture thanks to their striking appearance and weapons. The work of influential directors, such as Akira Kurosawa, also saw the popularity of samurai themes increase outside of Japan. While samurai are commonly seen in movies, anime, television shows, and video games, there are also many novels dedicated to these prestigious warriors. For example, in Death at the Crossroads by Dale Furutani, a wandering samurai named Matsuyama Kaze investigates the death of an unidentified man near a remote mountain village. For more novels about samurai, check out the following books, like Death at the Crossroads. 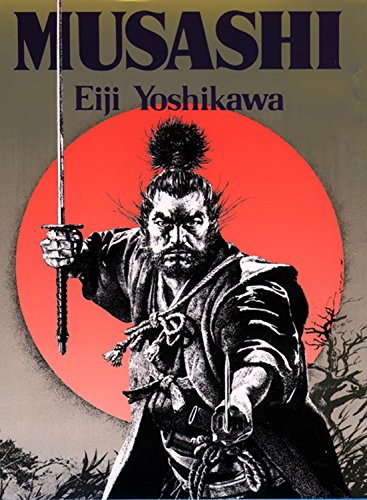 Musashi by Eiji Yoshikawa was first published in 1935 and has become one of the genre’s classics, with more than 100 million copies sold. The story is a fictionalized account based on the life of the legendary Japanese swordsman Miyamoto Musashi and was first released as a serial in Japanese newspapers. It was finally published in English in 1981, and despite its daunting length, the story has a great flow that makes it very easy to read. 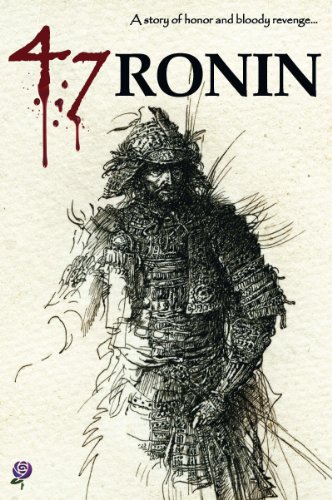 47 Ronin by Shunsui Tamenaga features one of Japan’s most well-known and popular samurai stories. It follows the adventures of a group of samurai who are left leaderless after the death of their feudal lord. To avenge his death, the samurai go after the court official responsible for it but are forced to commit ritual suicide afterward for committing the crime of murder. 47 Ronin is a story of honor and revenge and has become ingrained in popular culture after numerous retellings and adaptations.

The Bamboo Sword: And Other Samurai Tales 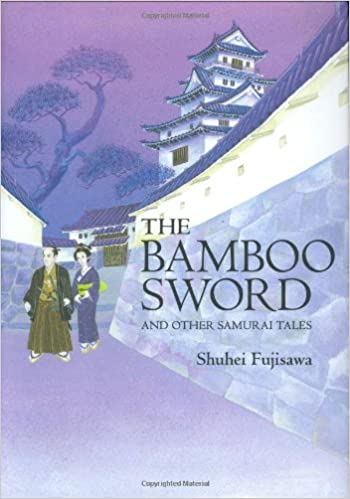 The Bamboo Sword: And Other Samurai Tales is a collection of eight stories set during early 17th-century Japan. This was a time when samurai were still valued for their combat skills but struggled to retain their sense of pride and meaning without any battles to fight. The Bamboo Sword highlights the humanity of the samurai and their attempts to settle into family life and mundane jobs. 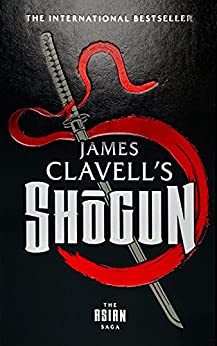 Shogun is the first book in the Asian Saga by James Clavell and is set in seventeenth-century Japan. An Englishman named John Blackthorne survives a shipwreck only to find himself waking up in Japan. It is a place that very few Europeans knew of, and even fewer have seen at the time, which inevitably leads to conflict as Blackthorne attempts to navigate the unknown customs and language. 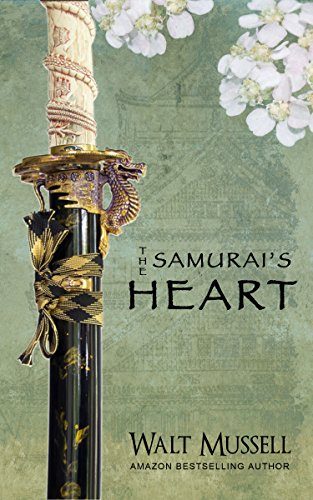 The Samurai’s Heart by Walt Mussell is set during a time when Christianity was banned in Japan. This complicates things for a woman named Sen, who is supposed to find a husband to marry into the family swordsmith business. While her parents press her to choose her father’s apprentice, Sen instead seeks a suitable match among local Christians. Meanwhile, her father’s apprentice, Nobuhiro, the prodigal third son of a high-level samurai, finds himself having to protect Sen from those who oppose her views. 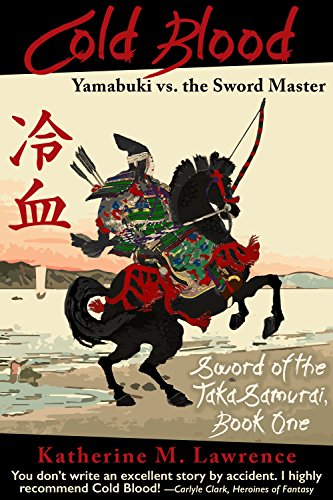 Cold Blood; Yamabuki vs. The Sword Master is the first book in the Sword of the Taka Samurai series by Katherine M. Lawrence. The story is set in ancient Japan and follows Yamabuki, the only daughter of a warlord. Disguised as a samurai, Yamabuki embarks on her first mission. However, despite her extensive training in weapons, languages, and science, nothing can prepare her for the world outside her father’s royal court.

Katsuno’s Revenge and Other Tales of the Samurai 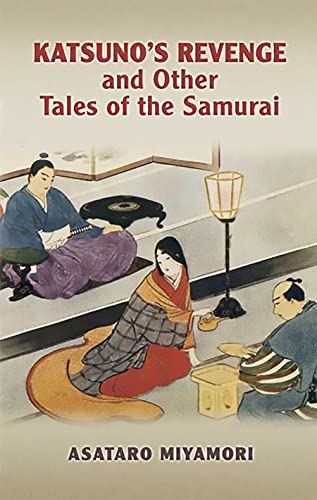 Katsuno’s Revenge and Other Tales of the Samurai is a collection of eight compelling stories by Asataro Miyamori. Everything from loyalty, romance, passion, and heroism can be found in these tales as they offer insights into the Japanese culture of the time and the concept of Bushido that the samurai embraced. Although the stories are fables, a lot of information in them is based on facts used by traditional storytellers to create their tales.

A Samurai Comes of Age 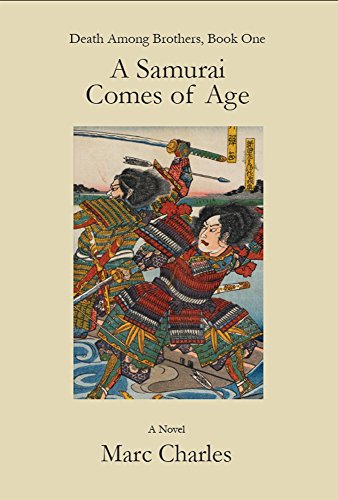 A Samurai Comes of Age by Marc Charles is set in 17th-century Japan, where the seventeen-year-old protagonist, Hideki, is one of the young descendants from the line of Tokugawa Ieyasu. However, Hideki is prone to shirking his samurai responsibilities and has a lot of growing up to do during a trek to Edo with his older brother for an audience and evaluation. Along the way, Hideki makes new allies and new enemies as he becomes the target of an assassin. 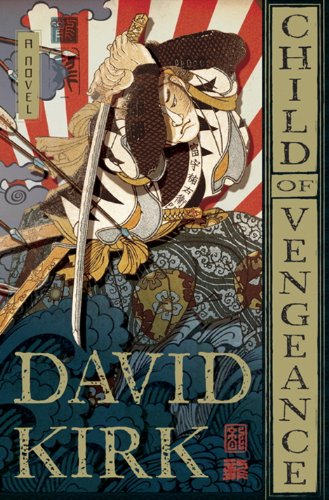 Child of Vengeance is the first novel in the Saga of Musashi Miyamoto by David Kirk. It is set in the late 16th century, a time when Japan was in great turmoil as lords of the great clans schemed against each other. The protagonist, Bennosuke, is a lonely teenager living in his ancestral village where his uncle raises him after his mother dies and his father abandons him for the life of a samurai. His uncle is also a monk, who urges Bennosuke to forgo the violence of the samurai, but the young man soon sets out on the path that will lead him to become Mushashi Miyamoto.