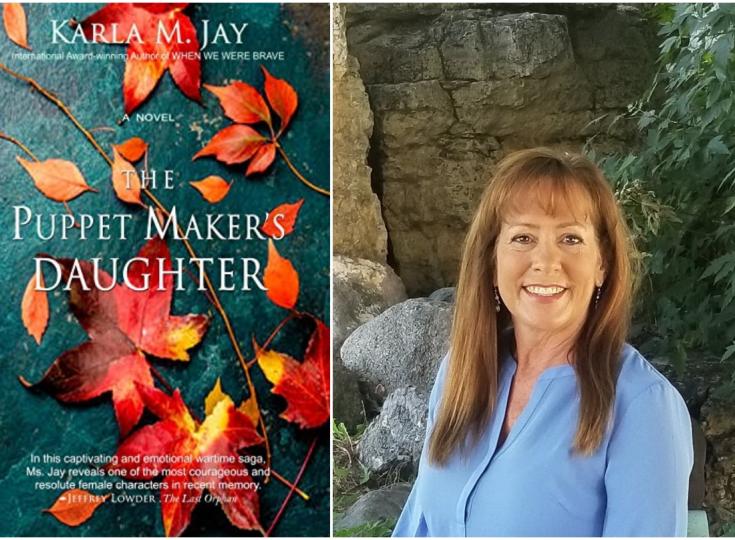 Karla M. Jay is the award-winning author of When We Were Brave and It Happened in Silence. She has wanted to write books since she was seven. Originally from the east coast, she makes her home in Salt Lake City. Over the years she has written in several different genres, ranging from humor to noir, but currently is focused on historical fiction. When she's not writing, she's reading, gardening, playing with her dog, or traveling to new places to try to find a story that has never been told.

Please give us a short introduction to what The Puppet Maker's Daughter is about.

The book is set in Hungary, mainly in Budapest during WWII. We follow 19-year-old Marika, who is no longer allowed to be a nurse but who joins the resistance to try to keep her family and orphans alive. Her father is a puppet maker, and she soon learns he has led a secret life that she must follow through with once he is taken away.

What inspired you to write about a nineteen-year-old Jewish girl in 1944 Budapest?

We did a tour of the beautiful city and synagogue there and I heard stories I've never seen in print. I used that as a launching pad for learning more about those dreadful nine months the Jews faced near the end of the war.

I read over eight books about the last year of the war in Hungary, the right-wing killing group called the Arrow Cross, the massacre of the citizens in Jedwabne, Poland, and general information about Eichmann. I love the research part but I was most affected by the stories where citizens turned on their neighbors for material gain.

Tell us more about Marika. What makes her tick?

Marika trains to be a nurse so I infused her with a caring personality, one who will never give up helping others even when in dire circumstances. She's strong-willed, loyal to the end, compassionate but smart.

Why a puppet maker as a father?

I find marionettes intriguing so maybe at times I write for myself, I liken the puppet theme to the analogy that the Jews in Europe were nothing more than puppets to the Nazis, and really manipulated as if hung from a puppeteer's strings.

I've been a speech therapist for forty years and still love it.

Marika's fiance, Gellert. I needed him to be damaged yet likable so we can feel their love for each other even though he's not the same person he was before the war.

In this book you’re dealing with so many difficult themes – how do you deal with this?

It can be depressing with all the research needed to build a good story. I tell myself, that by informing readers about what happened in the past, I'm making a difference in the future and hopefully we become a kinder world.

Readers say your story drew them in and made the book hard to put down. How did you pull this off?

I start where the characters' lives are about to change forever, and I get inside their heads so the reader will identify with them. Then when I put them through the ups and downs throughout the story, the reader hopefully 'walks' in the character's shoes and 'lives' through the tragedies while praying for a good outcome.

The resilience of the human spirit is a big topic in this book. Why did you find this important to write about?

I believe we all have the ability to fight to the bitter end when put in dire circumstances. Resilience wins over hate and gives us hope, and moves the emotional pace of the story along.

I'm working on a noir! A man decides he's had enough of pet and child abusers set in 1998. A diversion from historical fiction but I'll be back to that soon enough. 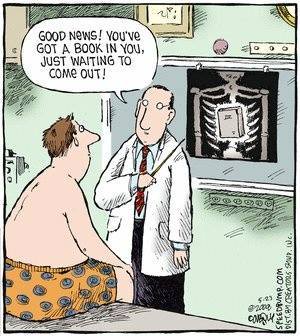 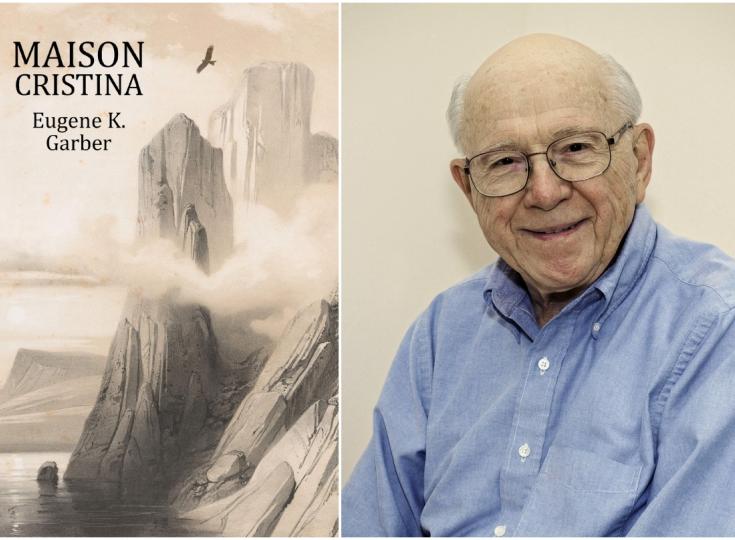 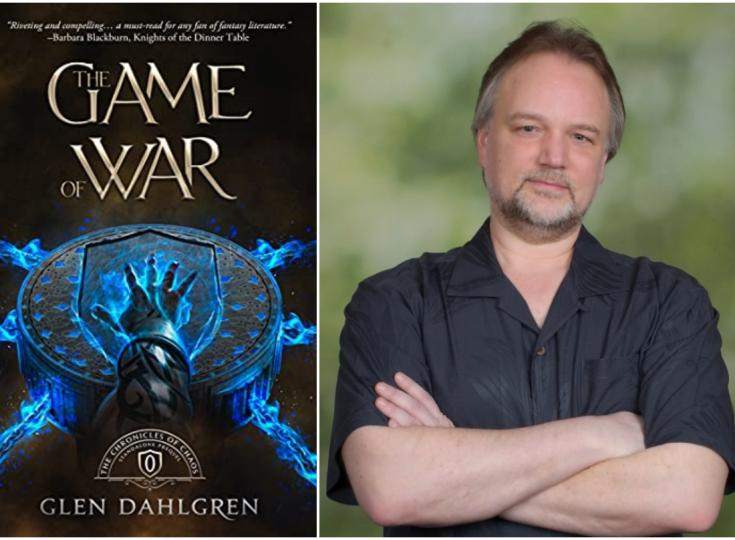 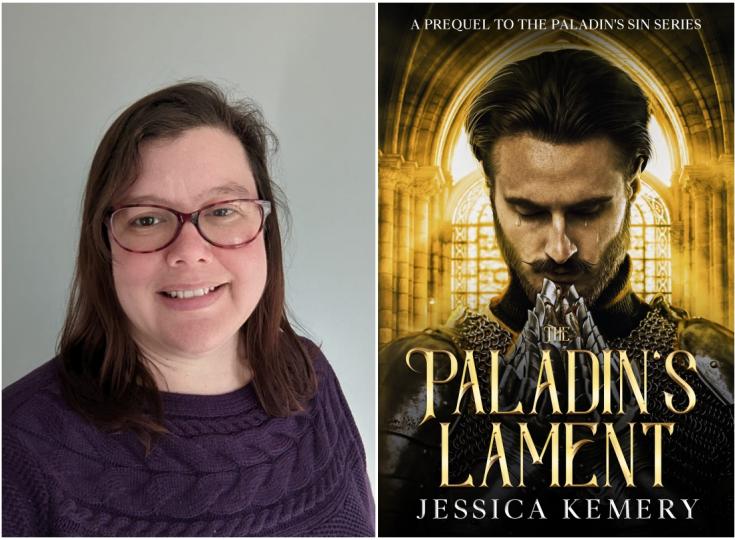 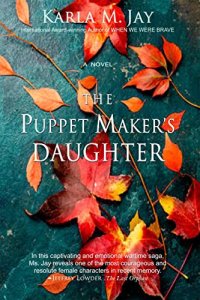 Karla M. Jay
Budapest, 1944. Nineteen-year-old Marika believes she and her Jewish family will remain safe after the Germans arrive. She's pulled into the resistance while keeping her family one step ahead of Eichmann’s extermination plans. One day, she makes a decision that puts her in extreme danger to save herself, her family, and the orphans she’s sheltered. Will she forever regret that moment?
Historical Fiction
$0.99
$4.99
Amazon 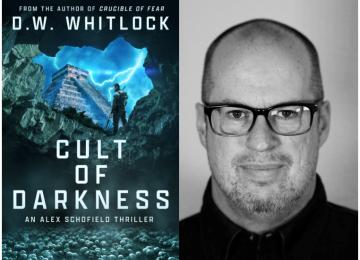